ASA Board of Directors

As a non-profit charitable corporation, ASA is governed by a 13 member Board of Directors. Board members are elected for terms of three years, with two members rotating off each year.  Current members are:

All members of the management team,  except for the operations manager, are Academy Village resident volunteers. 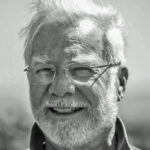 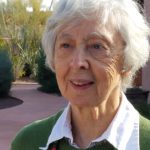 Maria Dobozy: ASA Board Member. Retired Professor  of German and Medieval Studies, University of Utah, and professorship in Budapest at the Central European University. Native of Hungary. Academy Village Resident

Susan Simmons: Retired family and child psychotherapist in Washington State. Served on many non profits in Whatcom County for 30 years. Experienced facilitator for Board development and fundraising. Academy Village resident. 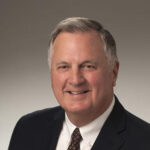 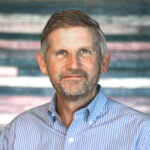