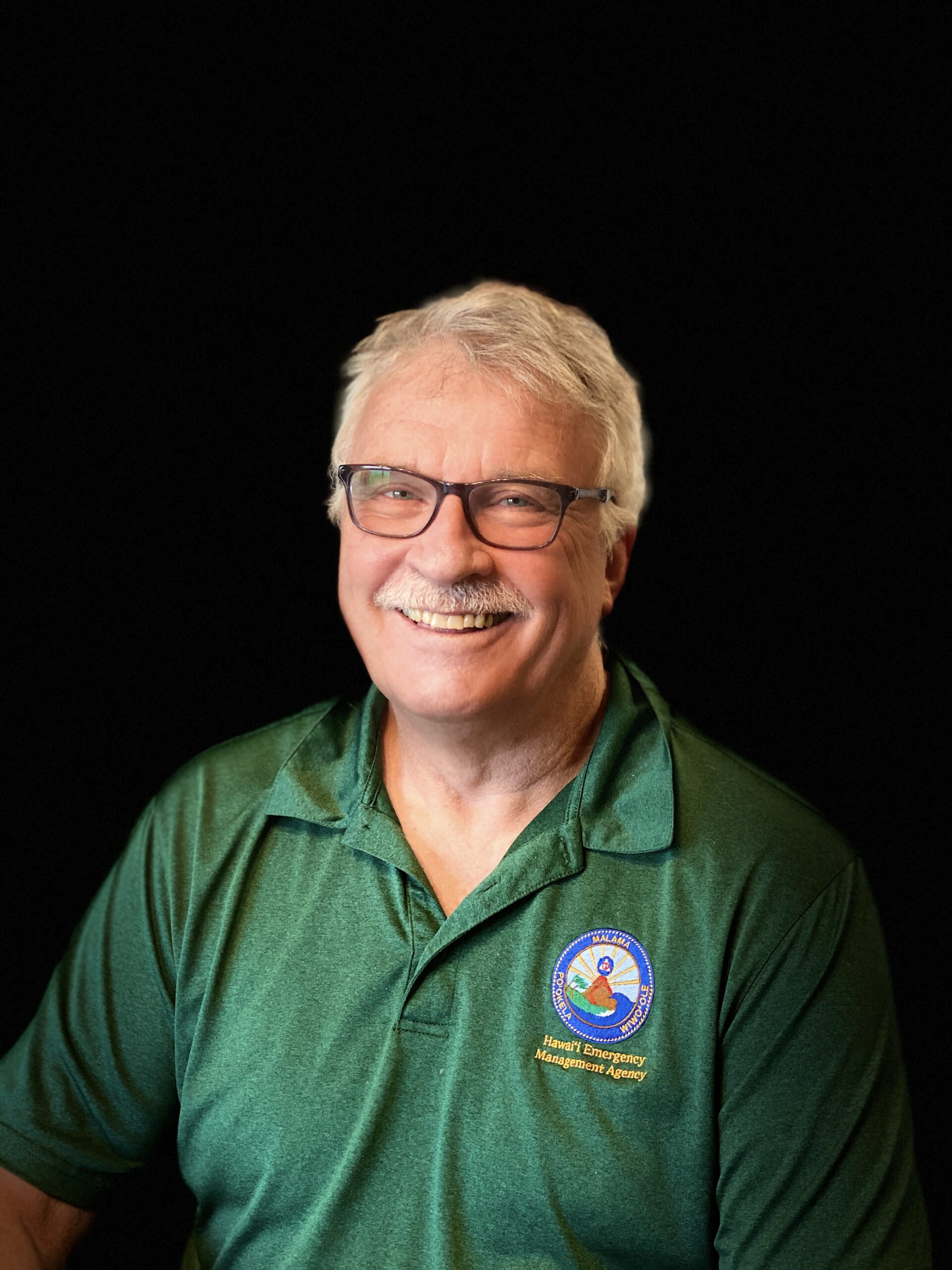 Administrator of the Hawai’i

Between January and September 2018, the State of Hawai’i experienced an unprecedented series of human and natural disasters.  Our Academy Village neighbor, Tom Travis, was invited in March to return to Hawai’i to lead the Emergency Management operations. His experiences provided a unique opportunity to understand improvements needed with how our governments and communities cope in such circumstances.

The events began with the threat of nuclear attack from North Korea, for which security measures had to be developed and tested; and continued with massive flooding on Kauai and Oahu in April, causing landslides that isolated many people; the Kilauea eruption that began in May on the Island of Hawai’i, knocking out critical infrastructure and destroying over 700 homes; and, as the eruption subsided in August, a trio of tropical cyclones that threatened the state, prompting emergency operation center activation and protective measures.

A graduate of the U.S. Naval Academy, Mr. Travis had a naval career spanning over 30 years, including service as Commanding Officer of the USS New York City, Commander of Submarine Squadron Eleven, and Chief of Staff and Deputy Commander of Carrier Group Eight.  Following his retirement from the Navy, he worked as an Assistant Director at the Joint Advanced Warfighting Program at the Institute for Defense Analyses, and most recently as the Studies Director, Joint Center for Operational Analysis, U.S. Joint Staff.

A former national security analyst, Travis was also an editor and contributing author of foundational studies on Operation Iraqi Freedom and the U.S. Government response to Hurricane Katrina.  Mr. Travis lived in Kapoho on the Island of Hawai’i from 2011 to 2016.

*Instructions for accessing the Zoom Webinar may be had from info@arizonasenioracademy.org.