Many Arizonans, both natives and transplants, have long looked forward each month to another issue of Arizona Highways, the premier travel magazine that features all the natural and cultural wonders of this unique state. Now you can get the “story behind the scenes” as former publisher Win Holden shares the fascinating story of how a brochure produced by the Arizona Highway Department evolved into one of the most respected and revered publications in the world. 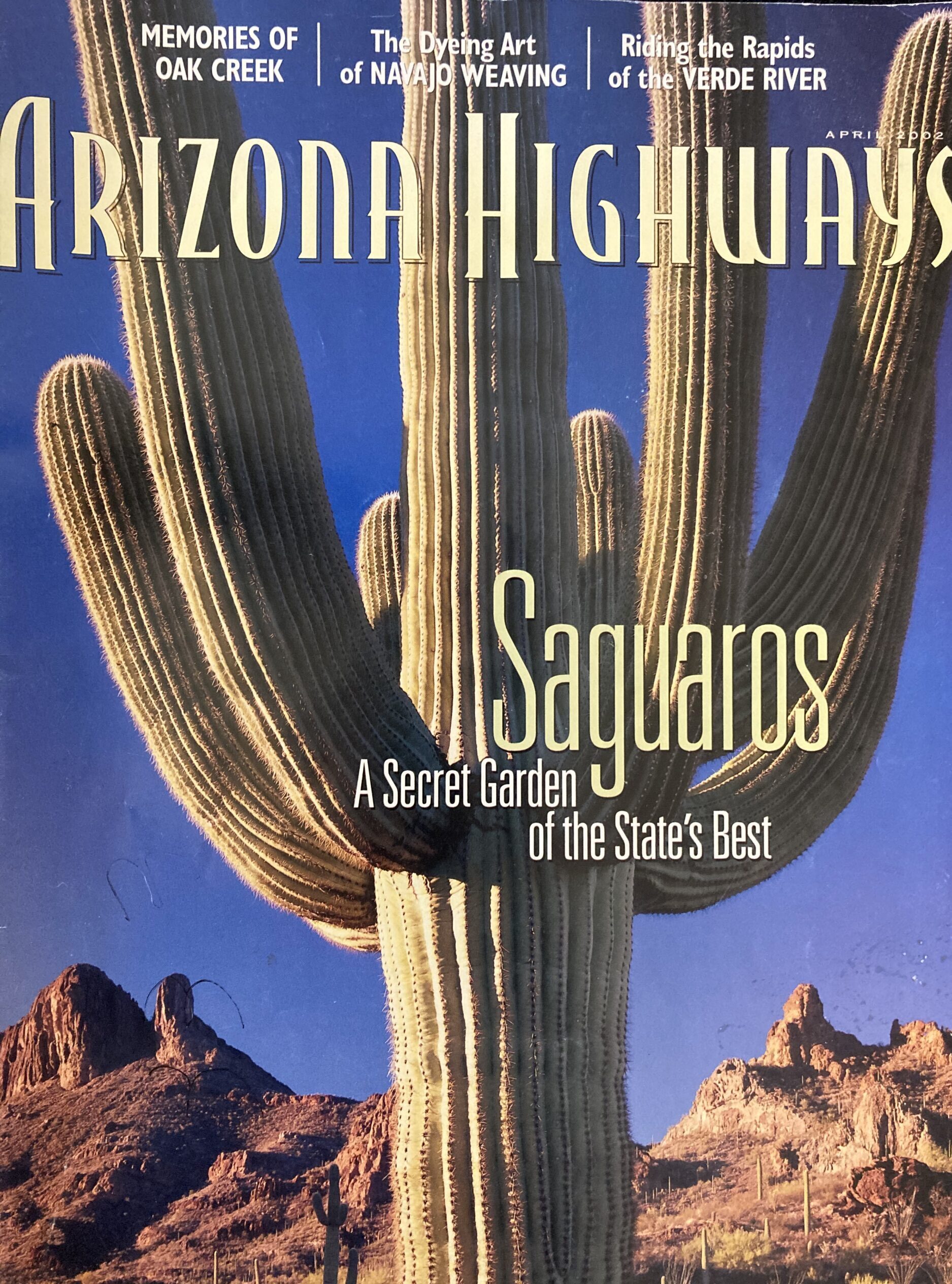 The first issue of Arizona Highways was published in April 1925. Now with an annual economic impact of over $65 million, Arizona Highways has over 120,000 subscribers in  all 50 states and over 100 countries. But the journey has been anything but uneventful. With a unique publishing model not dependent on advertising, the magazine has had to unearth new sources of revenue to sustain its operations. And as part of the Arizona Department of Transportation, it has had to survive without state funding. Learn how this remarkable magazine has beaten the odds and is thriving in a competitive environment that has seen many other respected national magazines fall by the wayside.

Win Holden was named the sixth publisher of Arizona Highways in May 2000. In this role Mr. Holden led a diverse group of businesses centered on the world-renowned magazine including licensing, book publishing, calendars, e-commerce, new product development, product marketing and retailing. A Phoenix area resident since 1980, Mr. Holden was recognized by the Arizona Office of Tourism and the Arizona Lodging and Tourism Association as their 2017 and 2018 Lifetime Award recipient and previously received the 2015 Lifetime Achievement Award from Business Journal.  In 2007 he was   inducted into the Arizona Tourism Hall of Fame.

March 31: “On the Road Since 1925: The Colorful History of Arizona Highways Magazine”