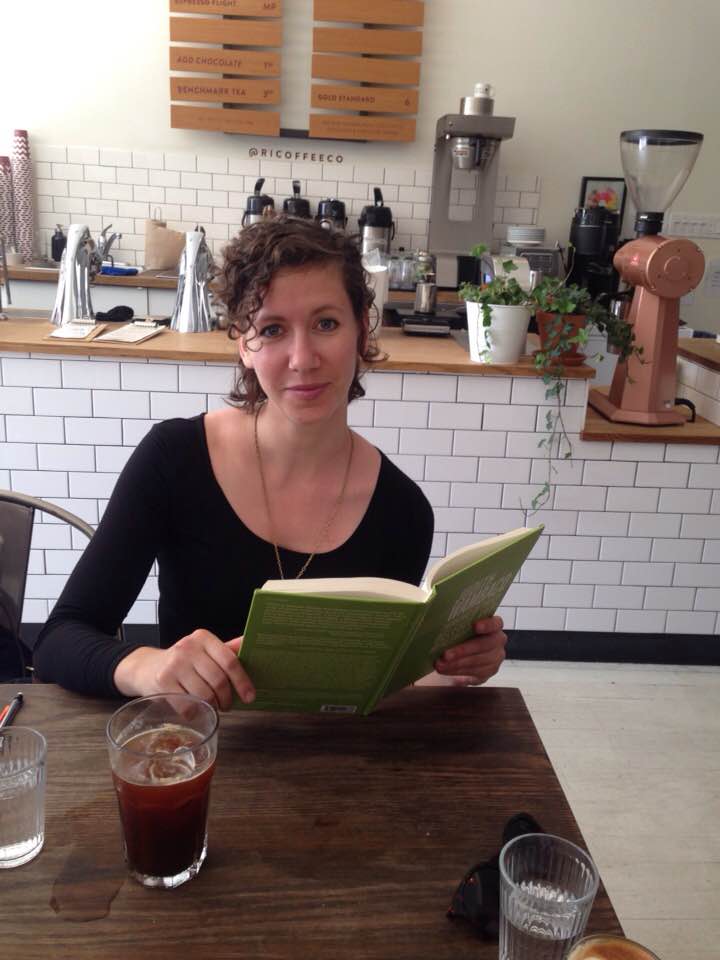 So-called “honor” killings have become potent symbols of Islamic cultures’ oppression of women in human rights discourses and in the Western popular imagination. Debates in European and North American contexts concerning the oppression of women in non-Western cultural contexts often take the form of a conflict between “universalism” and “cultural relativism,” with the former arguing for universal moral standards by which all cultural practices may be judged, and the latter arguing that cultural practices must always be judged on their own terms. However, as many feminist anthropologists and philosophers have argued, both positions tend to understand non-Western cultures as bounded, homogeneous, ahistorical entities offering “cultural” explanations for phenomena that are in fact complex, changing, and thoroughly shaped by the politics of a deeply unequal and increasingly interconnected world.

Laura McMahon draws on the philosophical tradition of phenomenology as well as ethnographies of Arab women’s worlds in order to challenge such stereotypical pictures of the Islamic oppression of women. Through an interpretation of the lived experience of “honor” for both women and men in a Bedouin society in Egypt, McMahon shows that systems of “honor” are deeply connected to women’s personal sense of agency and belonging within their communities. Recognizing this reality enables us to see other cultural experiences as meaningful variations on our own and enables us to interrupt the normality of our cultural experience and to see some of our practices as strange and open to criticism.

Laura McMahon received her PhD in Philosophy from Villanova University in 2015. She is Associate Professor of Philosophy in the Women’s and Gender Studies department at Eastern Michigan University. She teaches 19th and 20th-century continental philosophy and feminist theory. Her expertise is in the phenomenological philosophy of Maurice Merleau-Ponty.

Feb 10: “Making the Strange Familiar and the Familiar Strange: A Phenomenological Interpretation of ‘Honor’ Killings”