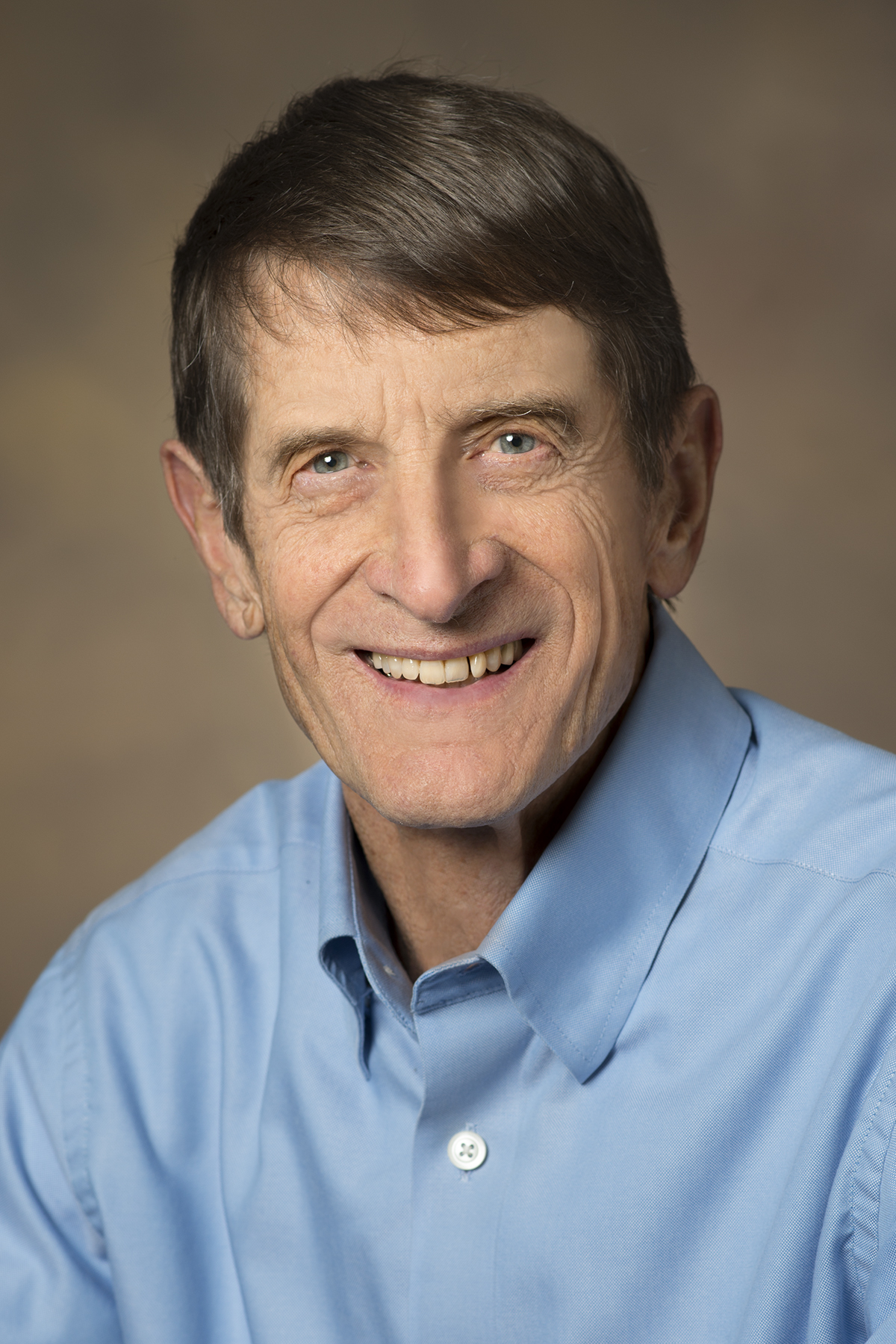 The iconic saguaro of the Sonoran Desert will be the subject of this talk by David Yetman, Emmy-winning host of In the Americas with David Yetman on PBS. Like many Arizonans, David was brought here because of his health—in his case asthma—as a teenager. He went to high school in Prescott and to the University of Arizona, where he earned a PhD in Philosophy in 1972. He had already begun to trade in Seri Indian carvings from Sonora, Mexico, and begun to investigate Seri livelihood and culture. He has written a number of books on southwest subjects, including several on the “great” cacti.

He was elected to the Pima County Board of Supervisors in 1977 and served until 1988, using this role to help preserve public lands around Tucson. After a term as Executive Director of the Tucson Audubon Society, in 1992 he became a Research Social Scientist at the University of Arizona Southwest Center. There is a trail named for him in the Tucson Mountains.

Given his deep immersion in the culture and natural history of the area, David was a natural to replace actor Don Collier as host of The Desert Speaks program on KUAT in 2000, followed in 2011 by the extremely popular In the Americas with David Yetman, which has taken him all over the Western Hemisphere. He has numerous publications dating back to the 1980’s, many dealing with the plant use of particular tribes and communities.

David’s father was a minister, and he himself, in addition to all his other activities, is licensed to perform certain ministerial functions, as I learned when his son Chris, who is a friend of my son Ben, volunteered his father’s services to get Ben married. David graciously consented, and performed the ceremony on our patio.

Aug. 19: “The Tallest and Largest Cacti”